I had a small thorn or splinter that had gotten under my skin, but it wasn’t a problem until I made it one. I felt the need to address it. So I tried green clay to draw it out and that did not work, and if anything it made it worse. I talked to an herbalist and he gave me his special salve. That worked some, but it was not as effective as I had hoped so I got another herbal potion from another healer, hoping that it would heal faster, and again it helped some. But I was impatient, and worried it would not heal in time for a trip. After talking to my dear friend, who I consider my personal shaman, she helped me realize that it was symbolic of something festering. So I looked at all the little and big annoyances that were rolling around in my head. After, I gave voice to them and let them go, the wound immediately shrunk. It is amazing what the power of letting go will do.

It is my mission to advocate and eat organic healthy food. Although, it wasn’t about what I was eating at the time, it was what I was feeding my mind. While a good diet is important, we also have to feed our soul with sweetness. It is called self nurture. 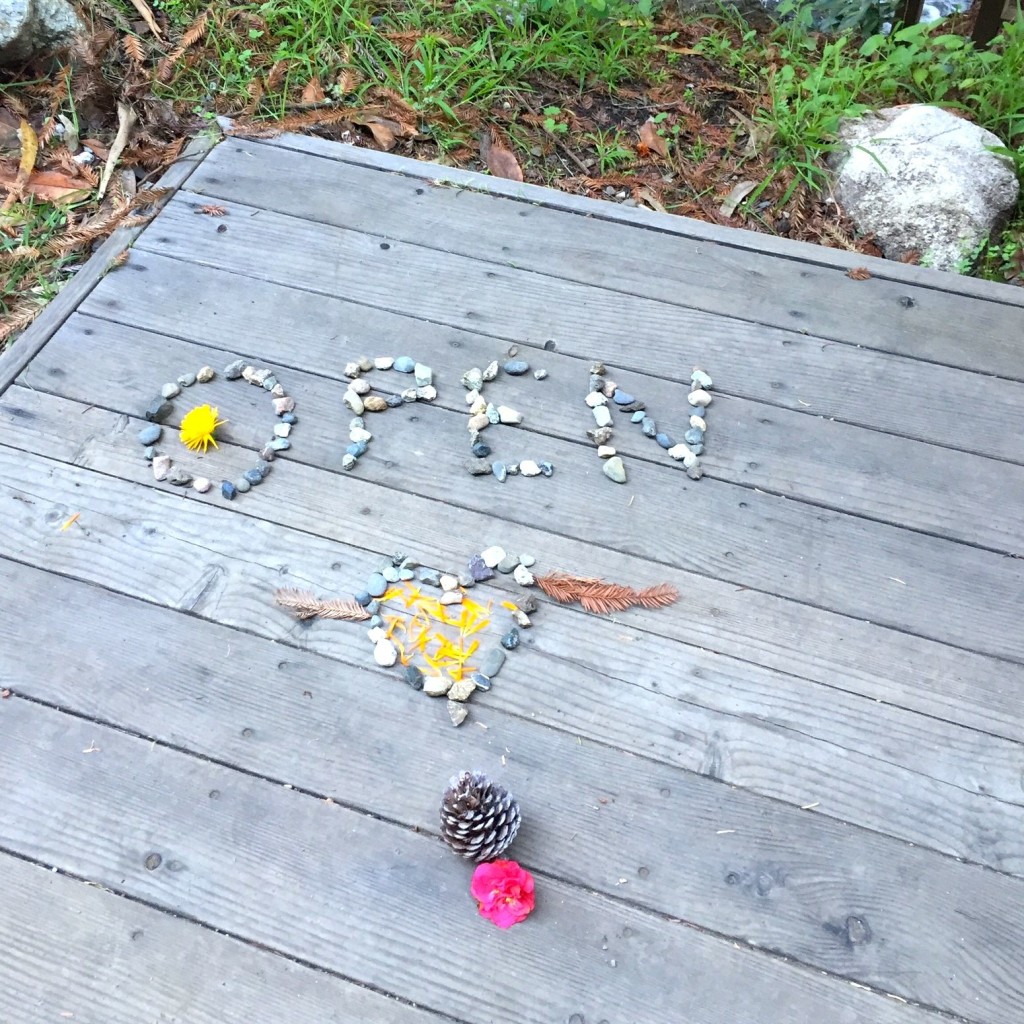 I would love to hear from you. Did you ever have a similar situation? Was this story helpful for your health and vitality? Please leave a comment below.